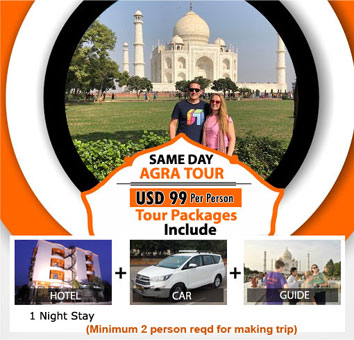 “You know Shah Jahan, life and youth, wealth and glory, they all drift away in the current of time. You strove therefore, to perpetuate only the sorrow of your heart? Let the splendor of diamond, pearl and ruby vanish? Only let this one teardrop, this Taj Mahal, glisten spotlessly bright on the cheek of time, forever and ever." - Rabindra Nath Tagore

The wondrous Taj Mahal is one beauty which not only elates you but also stands as the testimony to true love and its existence in this world and the other. Part of India’s most important a location when it comes to tourism, the Taj Mahal is one magnificent structure which can blind any goblin with its inlays and architecture. 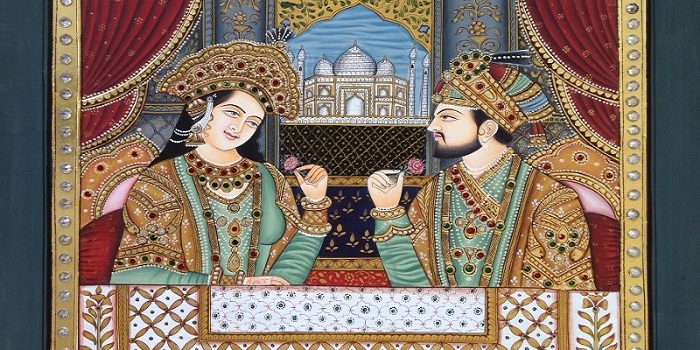 
The Taj Mahal has made its impression in the history and culture of India which can never be over looked by anyone. Taj Mahal as magnificent as it looks it also has a very beautiful story attached with it. The love story of Prince Khurram and Arjumand Banu Begum who from a very nascent age loved each other find their names inscribed in the hearts and minds of every traveler as the Love story of Emperor Shah Jahan and Mumtaz Mahal.

The white marble wonder is the existing evidence of Shah Jahan’s affection for his beloved wife. Shah Jahan who was a learned man in terms of art and craft and himself a skilled jeweler had put all his knowledge to make the Taj Mahal as beautiful as possible. Shah jahan’s fascination with geometry can be clearly seen in the layout of the Taj Mahal as the complex of the Taj Mahal is perfectly symmetrical and the only asymmetry being the grave of Shah Jahan, which was added later, upon the death of the emperor. 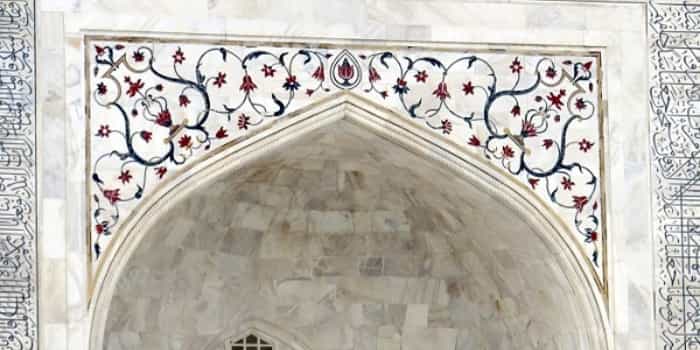 Everything about the architecture of the Taj Mahal has been perfectly planned, from its garden to the calligraphy upon the monument. Versus from the Quran to be inscribed upon the Taj Mahal had been especially chosen, which talk about the God and the aftermath of life, death and rewards to the pious. 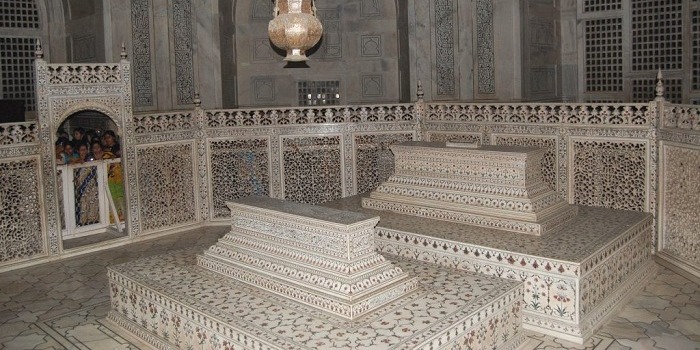 
The mosque built at the complex was built keeping in mind the Islamic laws that a mausoleum should always be accompanied by a mosque. The graves of the emperor Shah Jahan and the empress Mumtaz are very low key in comparison to the other parts of the Taj Mahal. This was also done deliberately as the muslim laws prohibit eloquent structures to be built upon the graves.

Taj Mahal is not just something which pleases the eye; a lot of planning had been done by the makers of the Taj to make it what it is today which testifies the Emperors passion towards Mumtaz. As it is rightly said by Sir Edwin Arnold, “Not a piece of architecture, as other buildings are, but the proud passions of an emperor's love wrought in living stones." 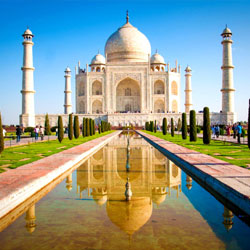 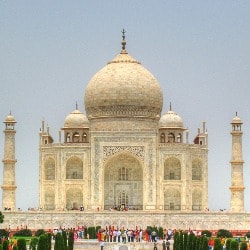 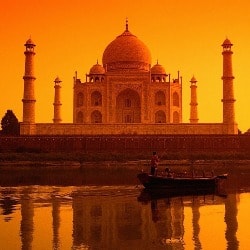 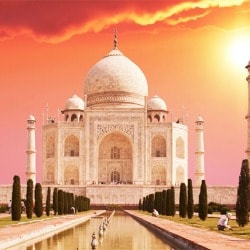 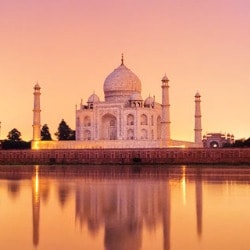